Skip to content
Here’s what we hate about the so called smart phones of today. 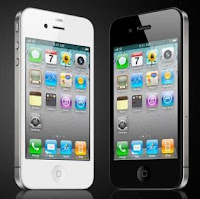 iOS4
Micro SIM Requirement:-
To work an iPhone 4,you will need to chop your existing cellular SIM card to fit the iPhone 4.The problem it raises is that there is no way you can go back to using another without facing a hassle.
Lack of Expandable Memory:-
16Gb or 32GB make a decision and stick with it.No expandable memory slot available.
Lack of Widgets:-
The iOS4 does not like widgets.While Android is merrily showing off it’s widget capabilities.Apple decided the iPhone doesn’t need it. 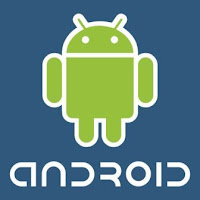 Android
Gaming:-
The Android platform has still not captured the imagination of game developers.Probably because of the non-standardised hardware,game developers find it difficult to make the games run on every phone.This is where iPhone has a definite advantage.
Bad Battery Life:-
The apps are to blame for this.They have a habit of being bullish when getting online updates.
Too many screen resolutions make it tough for app makers:-
Varied screen resolutions for different devices(add tablets to that variety) and the app developers have major task on their hands to make the apps look proper on every screen.

Symbian^3
Everything’s still the same:-
The interface on the latest N8 looks a lot like the older phones,which says a lot about the new OS.Not much has been done to make it slicker,or even look a bit different
Ovi store is sparse:-

Despite Nokia’s best effort,the Ovi Store is far behind Apple’s App Store and Android Market in terms of the sheer number and variety of apps available.

Feels Clunky with too many menu options:-
There are still too many menus and submenus to manage the options and settings in both the OS and within apps.Android is way better in this field.